Back to: Preparation and recuperation for hard work 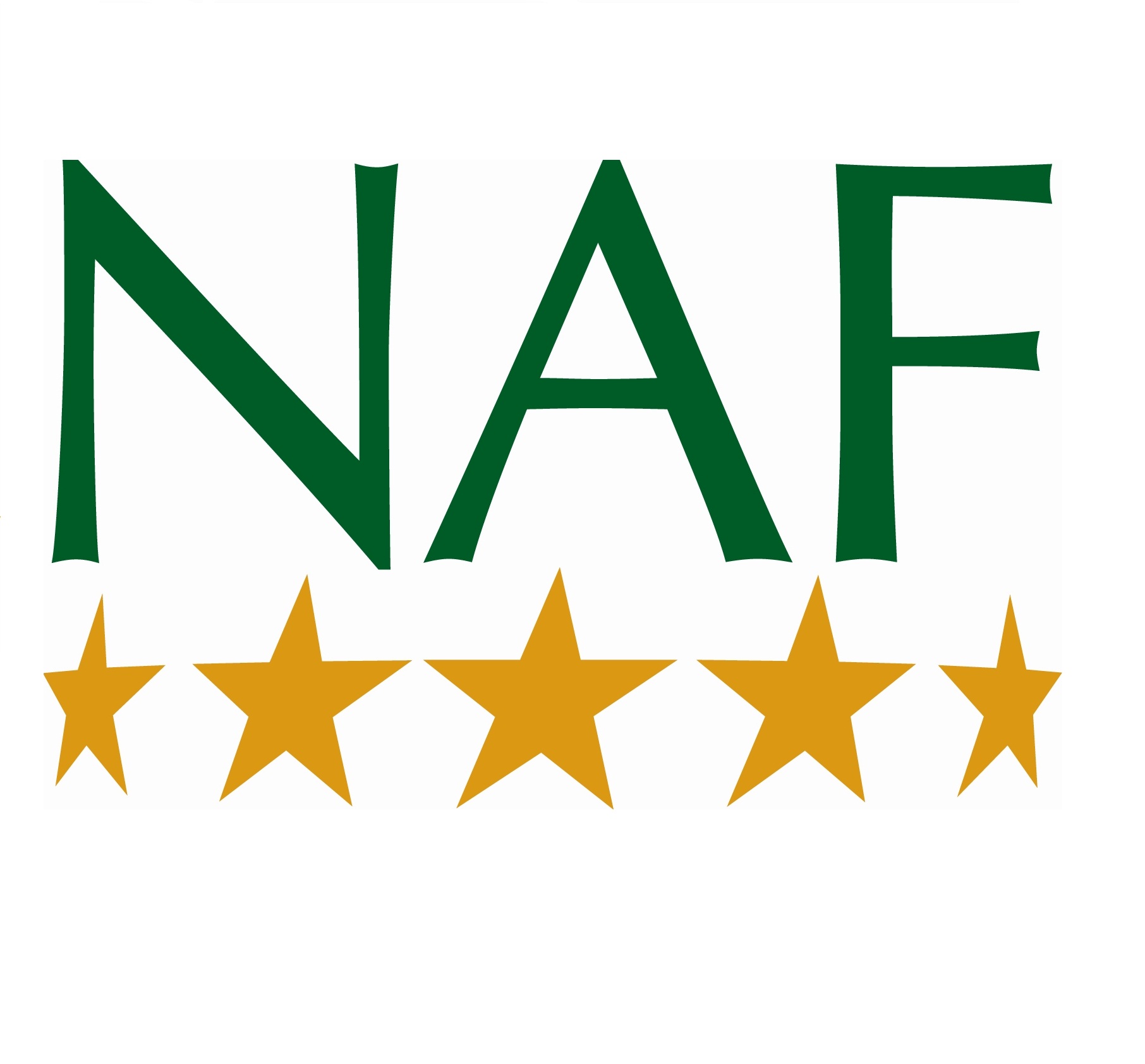 It comes in an easy to administer syringe, making it easy to feed when most needed.

EnerG Shot contains a unique, scientifically advanced formulation that provides a combination of amino acids including the first limiting amino acid, lysine. These are key to energy and performance, in that they are utilised for energy, particularly in the muscles, during exercise. While supporting the increased need for energy at times of peak performance

EnerG Shot is designed for use when needed, so is ideal for competition or training.

Store in a cool, dry place.

"Satisfaction ridden by Angela Westgarth Before: Says Angela, "I always use EnerG shots before a big competition, as it gives Satisfaction the sparkle he needs to win." After: Angela and Satisfaction winner of the Novice Restricted at the NAF British Dressage Winter Championships”

“Solli, a Show Arabian and Mooney a Welsh pony owned by Katie O'Brian Before Mooney becomes very tired whilst competing with Katie's daughter at Pony Club and Solli needs an extra boost to make him stand out from the crowd. After Says Katie, "I use the EnerG liquid and the EnerG shots to give Solli and Mooney an extra boost. Mooney has had some very good results with my daughter since she has been on EnerG. While Solli has gained 2 Championships and 3 Reserves this season along with numerous wins on our first season out together. I cannot rate EnerG enough!"

“After a challenging weekend with Micky competing on the Saturday in British dressage in three separate classes, we knew micky was going to need a pick me up; especially with a four hour gap in between dressage and show jumping. During dressage, micky felt amazing and then went sleepy during his break but soon perked up when he had his boost of enerG shot! He flew around show jumping and didn’t even want to stop during cross country. A firm favourite in the Micky Finn team and we will certainly be using again!! Roll on the rest of the eventing season!.”